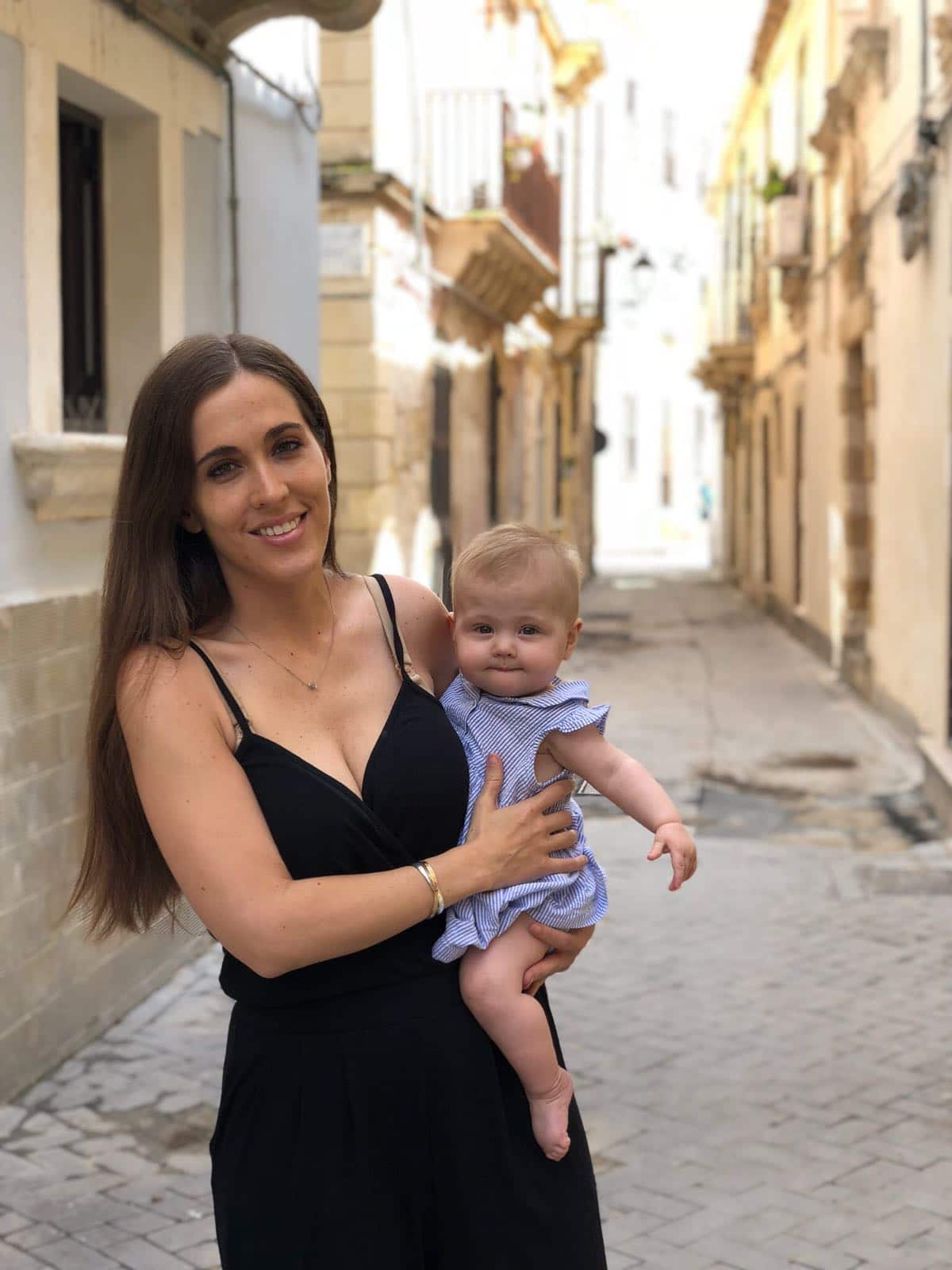 Every leap is unique

One thing I have learned about the leaps is that, just like our fingerprints, every leap is unique. Or in other words ‘What got you here won’t get you there’.

Sure, the Wonder Weeks lays out the common signs of a leap, but the funny thing is that your baby (or, at least, MY baby) decides to show different signs for each leap.

Some leaps: attached to the boob, other leaps: crying non-stop, and Leap 6, it was all about SLEEP. Or rather, a lack thereof.

Drift off to dream-land

At this point, Charlize was still exclusively breast-fed.

I had returned to work so I was pumping when I wasn’t with her and then nursing when I was with her. Charlize had a habit of enjoying nursing so much that she would fall asleep.

This was especially true in the evenings, around 7:30 pm. I would nurse her, she would drift off to dream-land and then I would set her in her crib.

Often times, she would wake in the middle of the night and I would dutifully get out of bed to nurse her again, let her return to her dreams, and place her back in her bed. 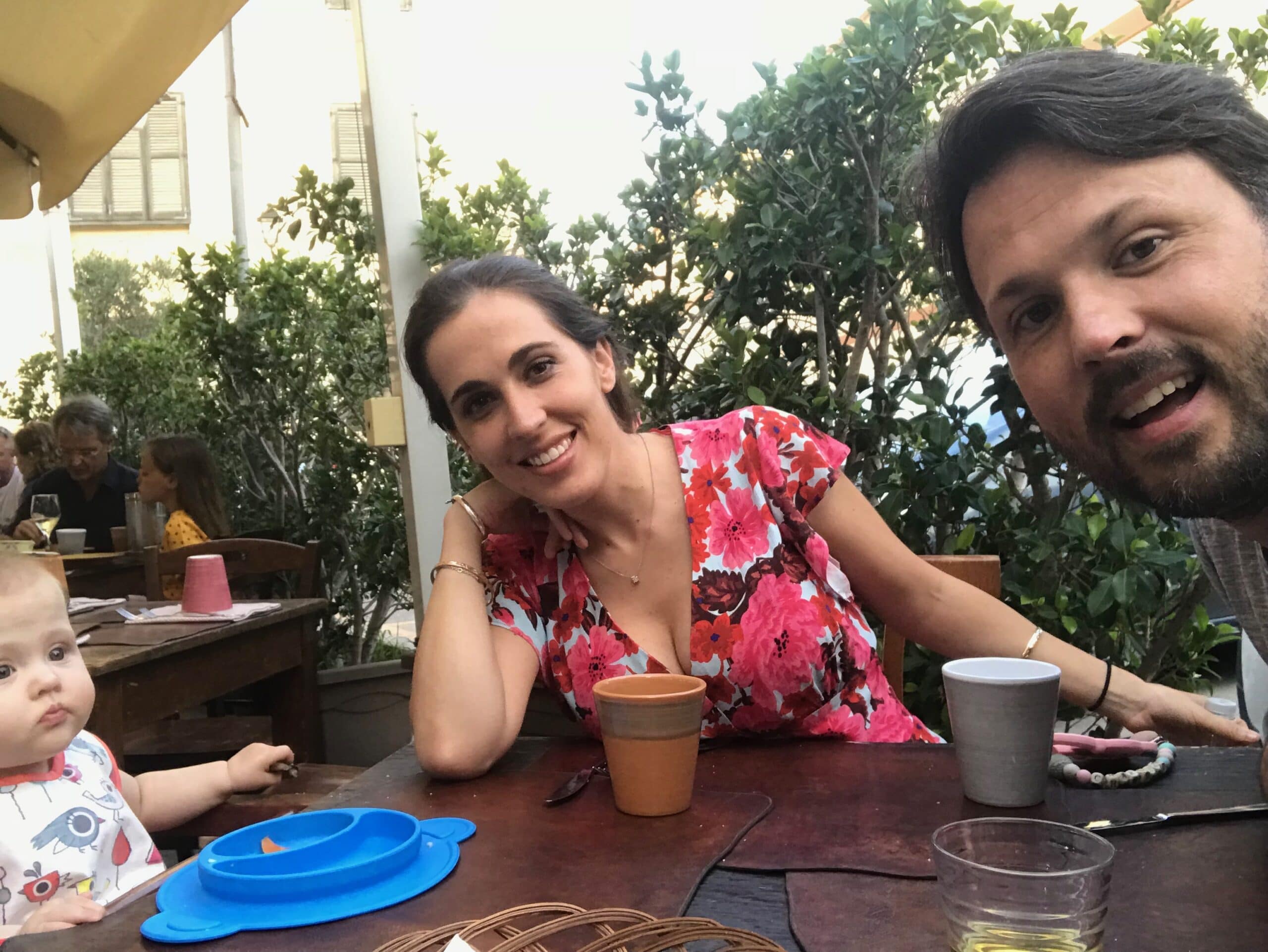 When my boyfriend and I decided to take a holiday to Sicily, we forgot to plan it around Charlize’s leap schedule.

It turns out, the trip occurred right in the middle of Leap 6.

While Charlize was pleasant during the day, enjoying all the attention she received from the warm, friendly Sicilians, she had a troublesome time in the evenings. After (too much pasta) dinner, we would return to our flat and I would begin to nurse Charlize to put her to sleep.

I can manage it

She would still go to sleep fine but the issue was when I would attempt to move her to her crib. She would scream until I picked her up again. Even when I would try to let her cry for a little bit, she would only get more upset.

Eventually I would comfort her long enough to get her back to sleep and back in the crib. But then the sleeping would only last for a little while. Soon she would awake again, crying for comfort from us.

The Wonder Weeks mention that babies can have interrupted sleep during a Leap and I always thought ‘Well, I can manage it’. But sleep deprivation is not something to be underestimated. 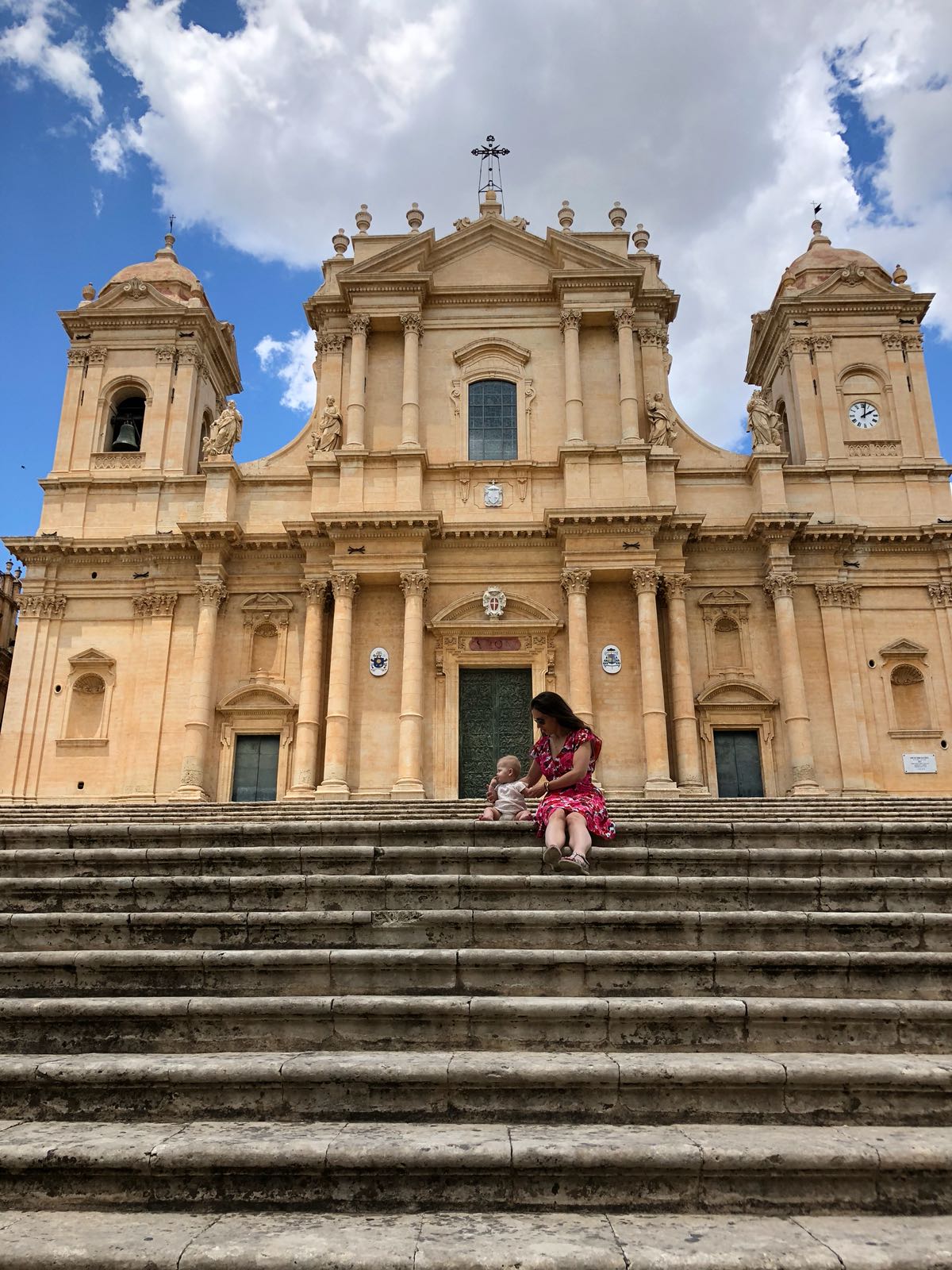 Cuddles up between us

Charlize’s (angry) cat naps went on throughout the entire night until finally my boyfriend and I simply decided to bring her into our bed. Cuddled up between us, with direct access to my breast, Charlize was finally able to sleep and so were her mommy and daddy. This turned out to be the only solution we could find to help her get through her sleep issues while in Sicily.

After our return to Amsterdam, the leap passed and Charlize went back to sleeping in her own crib and even increased her sleeping time! After months of broken sleep, this mama could finally remember what it felt like to function on a full night’s rest. And it was, in the words of the Sicilians, bellisimo!