Leap 7: If Looks Could Kill 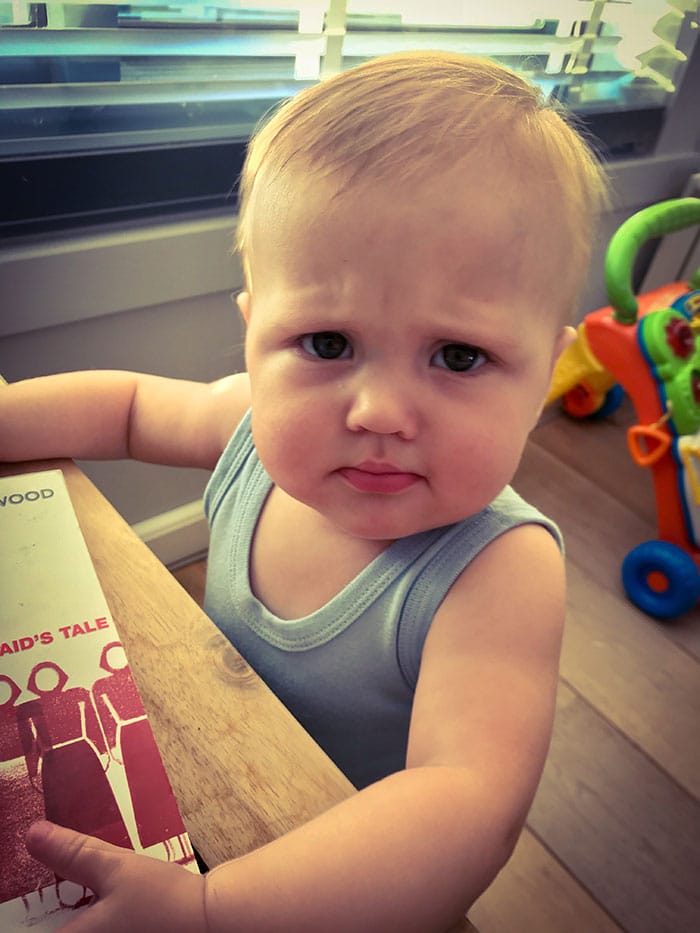 “Look at me angry!”.  I think this is the phrase I have heard the most during Leap 7. When this Leap began, Charlize invented a new game: looking (very) angry at people. Whoever would be at the receiving end of her furrowed brow would begin to laugh and then Charlize’s face would suddenly transform into the biggest smile.

She was testing her emotions on us and seeing what reactions she would get. Mood swings, as I read in The Wonder Weeks, are a typical behaviour of this leap.

This is fun in the daycare, where they know Charlize, but it was a bit more embarrassing in public when the waiter would try to speak to Charlize and she would give him or her a very unfriendly look.

Sleep was the clearest difficulty

The mood swings were a funny sign of this leap but the clearest difficulty this leap was sleep.

In August, Rolf, Lily, Charlize and I were flying to Florida to visit my family. (I always have the brilliant idea to travel during a leap!) I had been nervous for the flight since I knew Charlize would be on our lap the entire time.

However, I figured if I lasted the first couple of hours then Charlize would likely take a nap after that and I would be free to watch movies in my chair.

Oh how wrong I was! The flight was 10 hours and Charlize slept for a total of 40 minutes on the flight. I have never seen her stay awake so long ever! 10 hours… on a flight… in economy… with an awake 10 month old baby… going through a leap.

Did I mention she also had her two front teeth coming in?! It’s a miracle I survived! 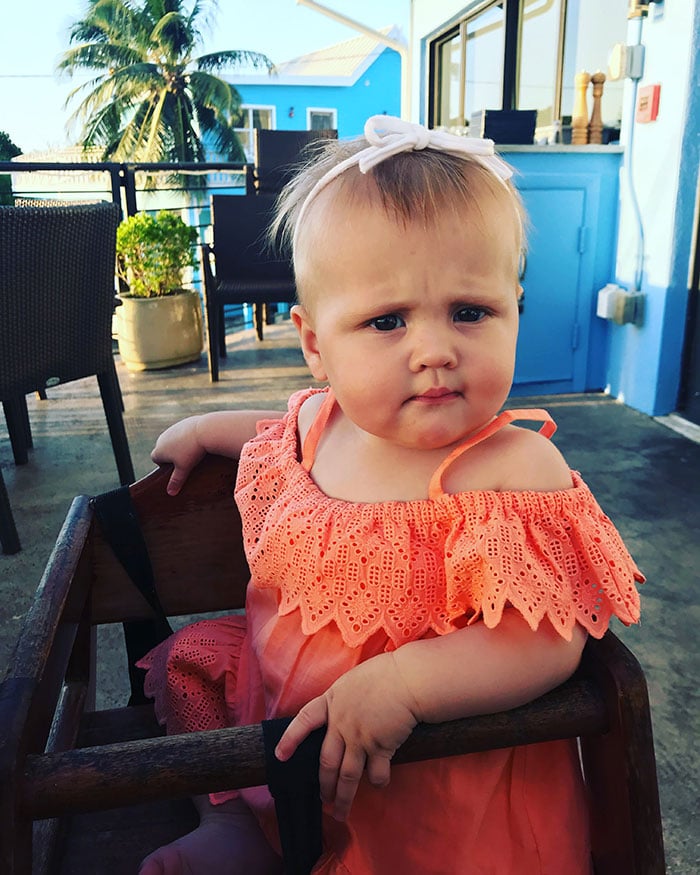 But survive I did! Just like every leap, we come out of it a little scathed but with some great ‘war stories’.

Charlize shows us her new tricks (‘Look Mom, I can now put a ball in a cup!’) and we clap with glee.

Her old sleep cycle comes back (and so does ours) and life goes on.

I just checked the app and saw that Leap 8 doesn’t start until after Charlize is 1 year old, which feels like ages away, so we will enjoy the sunshine in the meantime. 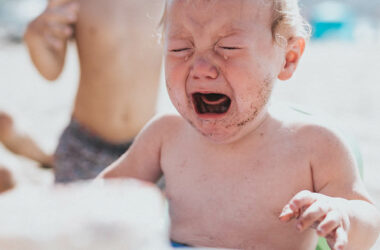 Tantrums can occur when your toddler has taken the ninth leap in his mental development (almost 15 months). To avoid… Read more

From week 4, your baby enters leap 1, the world of sensations. The first signals of leap 1 will appear… Read more

From week 7, your baby enters leap 2, the world of patterns. Your baby could show the first signals of… Read more