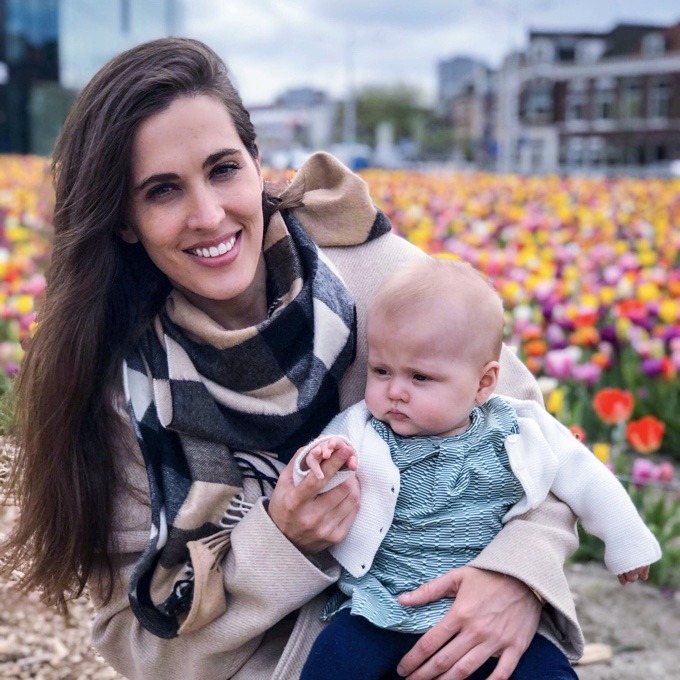 Around the time Leap 5 started, Charlize started showing a preference for me. What originally started as an endearing Oh look how she stretches her arms out for me to pick her up, quickly turned into Charlize screaming crying if I ever put her down.

If I even took a step away from her, she would burst into tears and not stop crying until she was back in my arms.

Returning to my job

By this point, my maternity leave had ended and I had returned to full-time work. So, to add to the stress of work plus pumping three times a day at the office, I also had to suffer the guilt of feeling like I traumatized my daughter every time I brought her to daycare.

Before I even handed her over to her loving caretakers, she would figure out what was happening. Her bottom lip would pucker out and huge tears would fall from her eyes as she screamed while watching me leave. It tore my heart in pieces to see how stressful it was for her to say goodbye to me.

At home, it was not any easier. I could not be in the same room with Charlize without her crying for me to pick her up. My boyfriend felt jealous. “She only wants to be with you!” he would lament. I felt frustrated; didn’t he see how exhausting it was to have a baby constantly want you to hold them?

But hearing his envy of Charlize wanting to be held by me also made me take a step back and realize, what would you prefer: that Charlize wants you to always hold her or that she cries when you do hold her? For me the answer was clear so I tried to remind myself what a gift it is to have this beautiful loving daughter to snuggle. 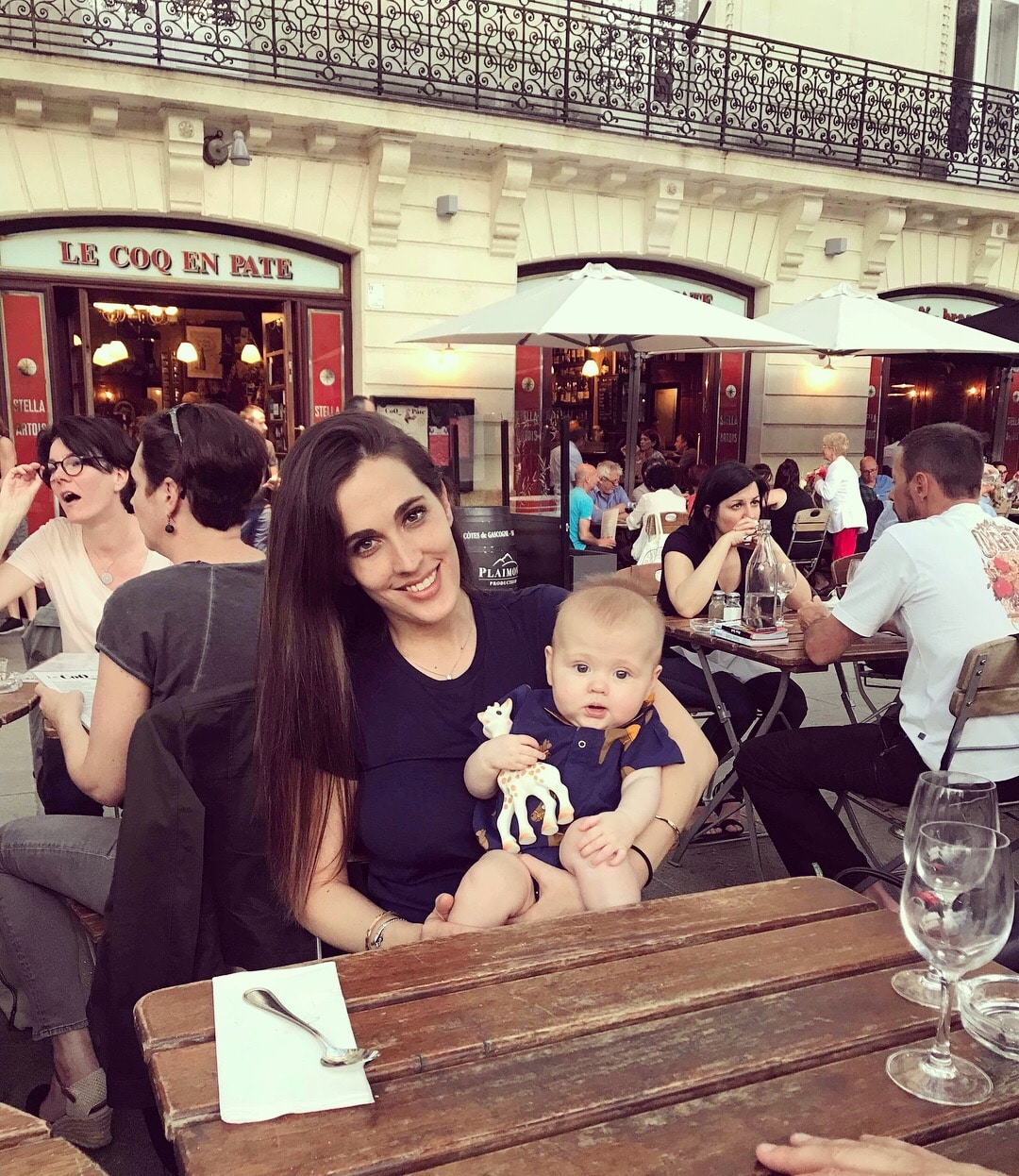 Practicing mindfulness and gratitude helped me a lot, but it was not fool proof. There were times when I would lay in my boyfriend’s arms and cry from frustration and exhaustion.

During those days, I often wondered if I could really manage this. Did I have the strength, patience and ability to juggle everything? Would Charlize ever learn to be happy without being on me or would I be forced to have a baby as a hip accessory for the rest of my life?

The clouds began to part

Right when I was in my darkest hours and felt like I would never see sunshine again, the clouds began to part. I noticed Charlize was starting to be able to entertain herself and I noticed that I could take more and more steps away from Charlize without her crying out in fear.  Then I realized we had made it through another leap. I could look forward to some sunny days with my little girl!

And wouldn’t you know it – I actually missed her wanting me to hold her!