Home Blog Guestblogs about Leaps Leap 2 Leap 2: We are a team 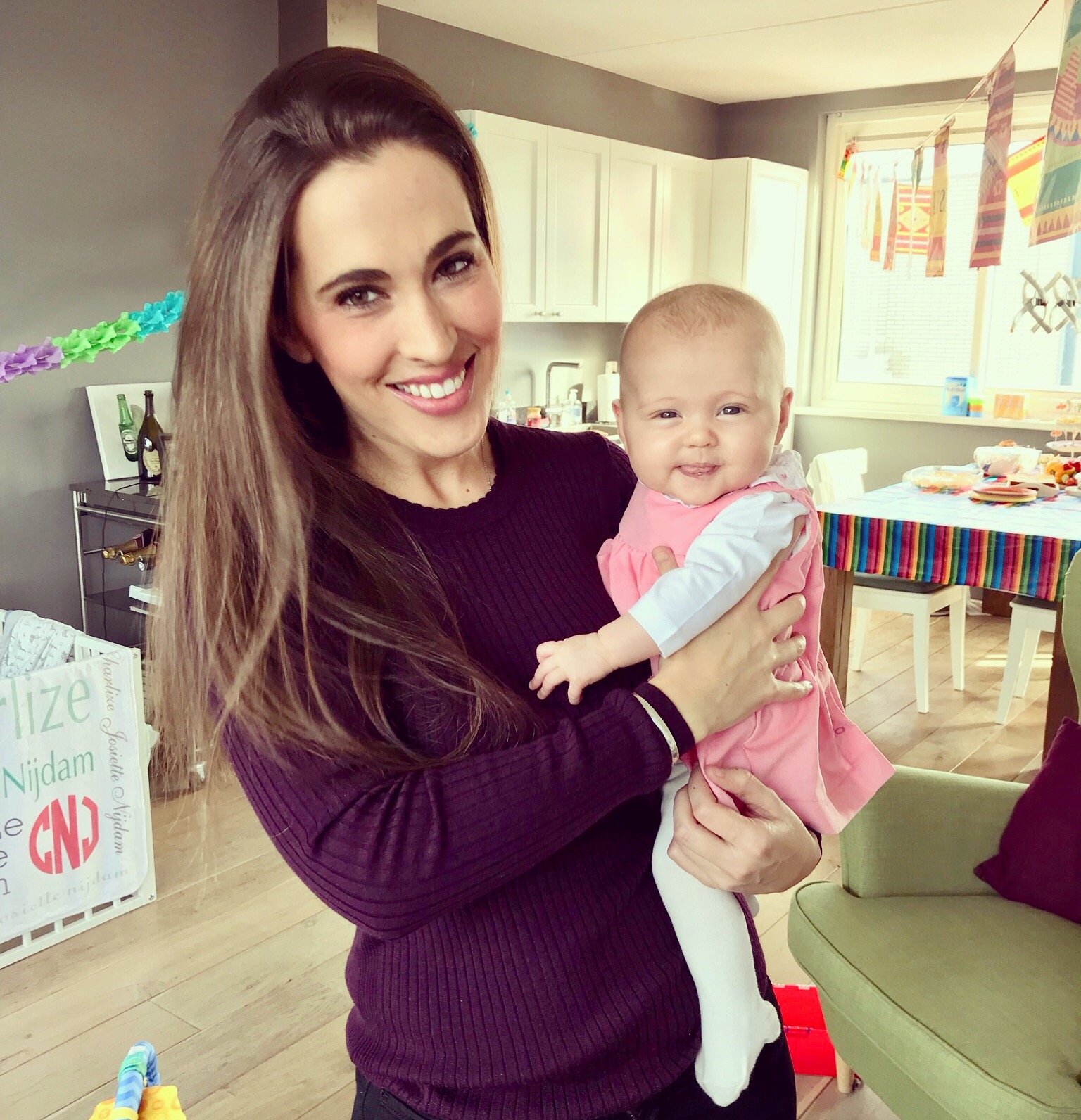 I look back at those first few months of raising a newborn and it’s a blur. I know I was sleep deprived and stressed, but I don’t really remember it. I read somewhere that parents have evolved to forget the exhaustion of caring for a newborn, just like women have evolved to forget the intensity of childbirth, so that parents are motivated to continue having children. Whether that is true or not, I can’t say, but I can confirm that I only look back on those first months (including the birth!) with fondness.

The rhythm flew out the window

Charlize was an easy baby. Not that I had anything to compare to, but things went easy for us in my eyes. My birth and physical recovery went quickly, we luckily had no issues with breastfeeding and we were on a sleep schedule that both of us could work with. However, the rhythm we had built up over the weeks would suddenly fly out the window when a Leap started.

After experiencing Leap 1, both my boyfriend and I wanted to be better prepared for the next ones. We checked the app regularly and would read the chapter related to that leap in the Wonder Weeks. The book was really useful because it helped us understand what Charlize was experiencing. However, no matter how much I read, nothing could fully prepare me though for the next few leaps.

In the book, it mentions that your baby will want to breastfeed during a leap more often. “More often” made me think: Ok, probably an extra feeding per day. Oh, how wrong I was! Charlize wanted to be on my breast constantly. She wanted to drink milk, but after that she just wanted to suckle. And then when she slept, she still wanted to suckle. She would not take a pacifier, a thumb, nothing. Only her mama’s breast would satisfy her. For hours, a day! I couldn’t move; my arms would fall asleep, my back would ache, I would need to pee badly. But I could not move because Charlize had found her comfort and that comfort was me.

I just wanted to shower

I loved that I could soothe her but I also missed my freedom. It becomes sad when you’re day dreaming of being able to take a 10 minute shower. I sometimes felt so helpless because I felt like my only purpose in life was to be a milk factory. I wasn’t ‘mama’, I was ‘moo moo’!

We are a team 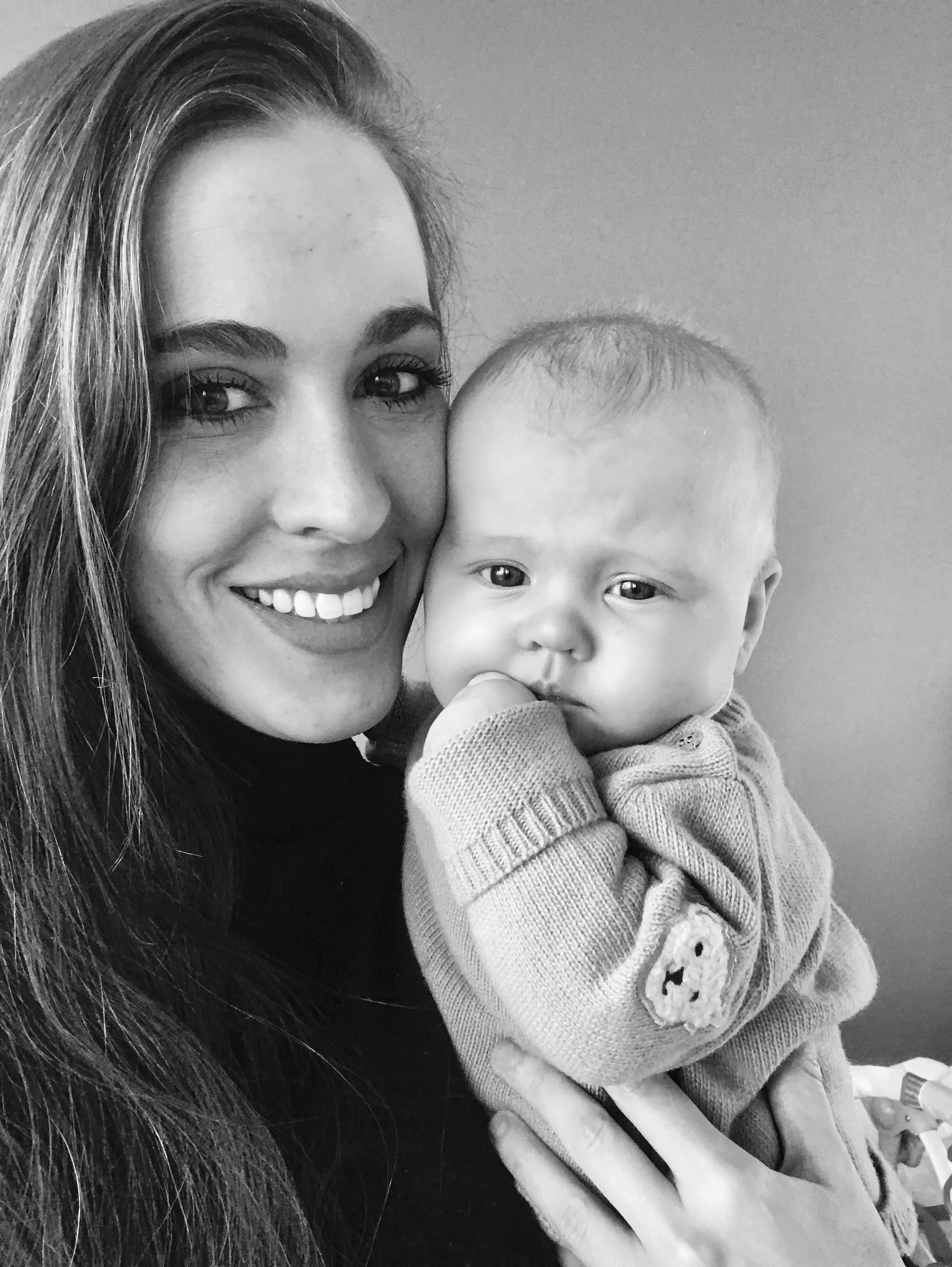 My boyfriend was a huge support system during this time. He took over making dinner, he would feed me when my arms were busy holding Charlize, he would tell me funny stories from the far-away world outside of our living room where I camped out on our couch, and he would always tell me that I am doing a great job in raising our daughter. We were and are a team.

With every leap, our confidence grew

After each of those first leaps passed, we would both let out a sigh of relief and we would secretly hope that time would slow down so we could enjoy those sunny days with our daughter even longer. But time has a funny way of speeding up and slowing down at the wrong times and, before we knew it, it was time for the next leap! But with every leap, our confidence grew and we knew we would be facing it together as a family. We were prepared for any leap! …or so we thought until Leap 5 came around…

The revolutionary and complete recovery program after pregnancy and birth, bundled in one app 📲!